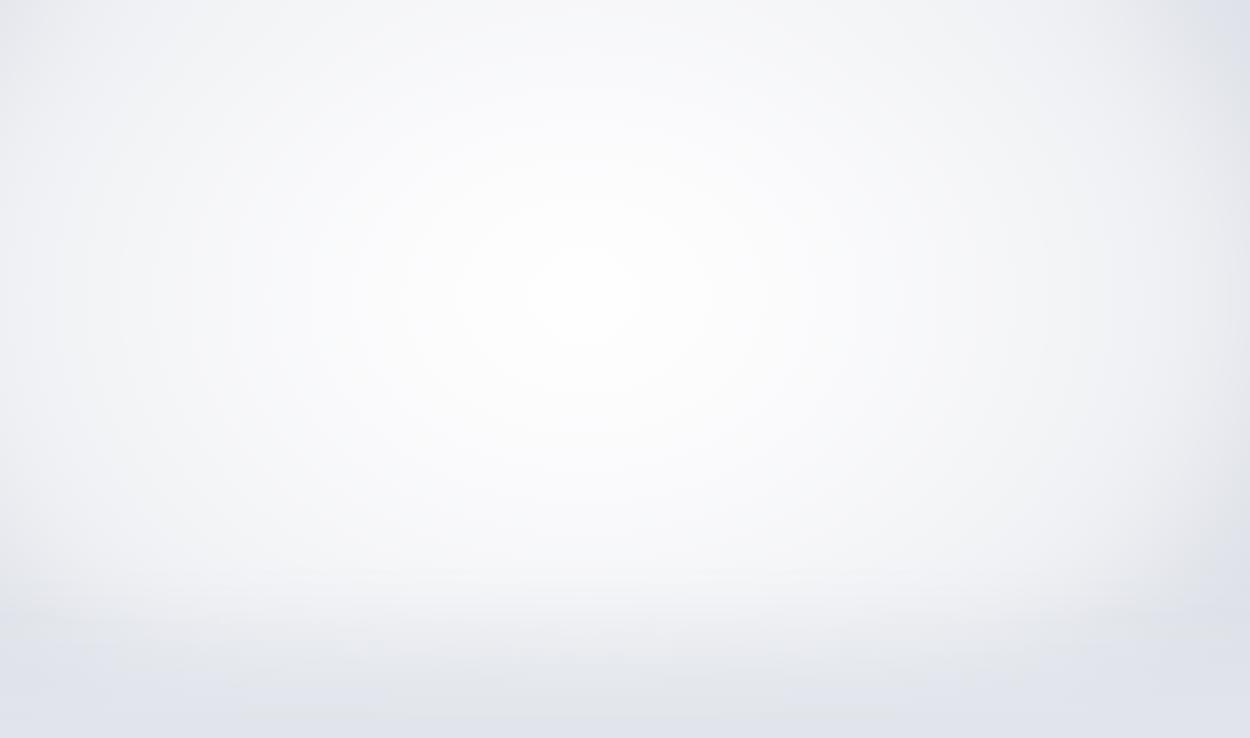 Further history of a rapid rise of the Pernod Ricard Group is first of all a story of talented, goal-oriented people who really love their job and who quickly managed to turn a small enterprise  into a World leader No 1 in the segment of elite strong alcohol beverages and wines.

During just a number of decades Pernod Ricard has won consumers’ trust in all continents, having become a recognized leader in the market of production and sales of premium strong alcohol drinks.

Such a dramatic success the Patrick Ricard’s team first of all owes to its well-advised strategy or organic growth and large-scale takeovers.

The beginning was quite modest: in 1975 Patrick’s father, monsieur Paul Ricard, in his attempt to strengthen the positions of the popular but still local Ricard French pastis (French liquor) offers a merger to one of his competitors – Pernod, an anise aperitif manufacturer.

It is significant that since its first years of life the united company has established a decentralized management system — a system which will later become a distinctive feature of Pernod Ricard. In accordance with the system, the Group consists of a holding and affiliated companies. The holding’s functions include development of general growth strategy, group current policy and general activity management, while affiliated companies are responsible for adaptation and implementation of the strategy in the local market.

Affiliated companies, together with brand companies, adapt the Group’s global strategy to local markets. Encouraging the initiative and realization by the workers of their creative potential, the Company stimulates entrepreneur spirit at all levels — from the ordinary team members to top-management.

The Company’s strategy and goals depend on such fundamental values as entrepreneurial spirit and initiative, high social responsibility, mutual responsibility and a strong sense of ethics. These key values are the base for Company’s identity, they are the base for Company’s business culture in France, in Ukraine and other 70 countries of the world. It is these values that make the Pernod Ricard Company strong and unique.

Moreover, an important distinctive feature and advantage of the Pernod Ricard Company over other players of the world strong beverage market is its global strategy of keeping the authenticity and originality of its beverage recipes. It means that the production facilities are located at the same historical places: Becherovka liqueur is made only in Czech Republic and bottled there as well, Cuban rum Havana Club is of true Cuban origin, and Beefeater gin is the only authentic London gin which is still produced in the very centre of London.

A number of large acquisitions made by Pernod Ricard proved to be rather well-grounded, profitable and foreseeing: including Irish Distillers, Cognac Factory of Yerevan, assets of Seagram’s — Chivas, Martell, Olmeca, acquisition of Allied Domecq — Beefeater, Ballantine’s, G.H.Mumm, Perrier-Jouët, Malibu, among the latest achievements is acquisition of the Swedish vodka brand Absolut. What is distinctive in the case with Seagram’s acquisition, like with Allied Domecq acquisition, is that the Company has doubled its size, taking great strides forward to the leading position in the market!

Today Pernod Ricard is actively developing its brand portfolio, studying the innovation and premium strategy where priority is given to prestigious and highly-profitable trademarks. The main strategy goal is being a constant leader and satisfying consumers’ growing demands both in well-developed and developing countries.

At present the Pernod Ricard Group is a world leader in premium and prestigious segment of strong alcohol beverages.

Find out more about Pernod Ricard on http://pernod-ricard.com/